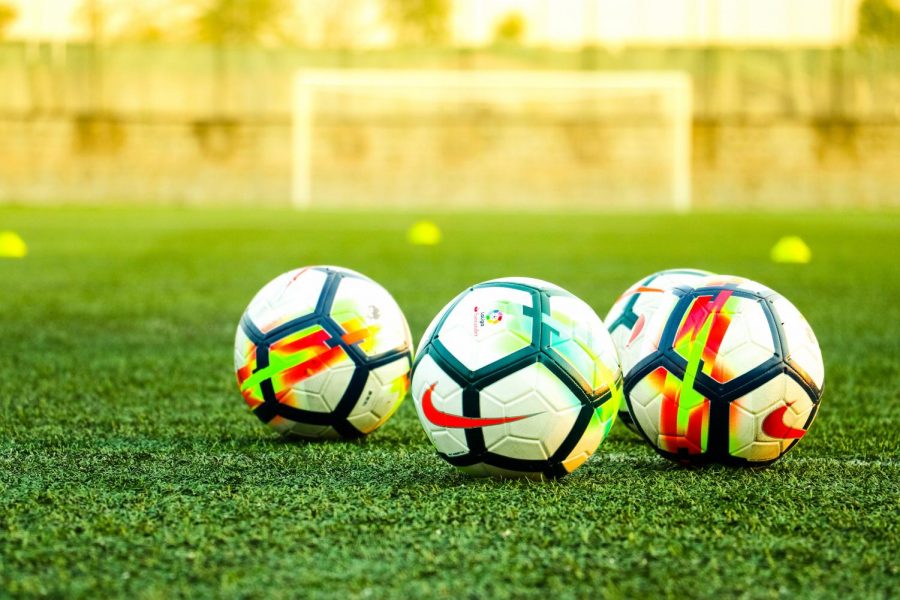 Following two COVID ridden semesters, many of Cal U’s clubs found themselves lacking direction when students made their return to campus. One of those clubs was the California University Soccer Club.

“The club was found to be non-existent and forgotten,” junior Owen Leason said. “I would sit in my room on weekend mornings watching the Premier League. Afterwards I would be all giddy to kick around but there was no one to play with.”

Leason, a transfer student from Washington & Jefferson, is currently in his first semester at Cal U. Earlier in the fall, he reached out to Jamison Roth the Cal U Director of Recreational Services and Otis Jordan, a past soccer club president, only to find the club abandoned. But Leason didn’t let the club’s deserted state stop him from trying to bring it back.

Christiaan Titus, a freshman from Pittsburgh, also asked around about the club at Cal U’s club fair and eventually received and email from Leason about trying to start the club up again.

“I really miss playing soccer when I was in high school and I was excited to be able to play again,” Titus said.

Along with Leason, Titus was one of the first few players to help kick-start the reemergence of the soccer club. In some of their first meetings earlier in the semester, the number of members could be counted on one hand.

“For our first few weeks it was only a few of us going to play,” Titus said. “But once we got flyers out and had official meetings, the club really started to grow, and we had about twenty people last week.”

The club most recently met this past Tuesday night on the turf next to the Natali Student Center. An estimated 24 people, including female and male players, attended the meeting that lasted over two hours, and it included multiple games of pickup.

As for the future plans for the club, Leason has a number of things on his to-do list including reinstating the club officially through Student Association, Incorporated. Once that is achieved and the club has access to funds, Leason wants to use the club’s budget to help finance teams in indoor soccer leagues in areas surrounding Cal U.

Until then, the soccer club will continue to meet and play at 6 p.m. on Tuesdays at the turf next to the Natali Student Center. Those interested in joining the club can contact Owen Leason at [email protected]