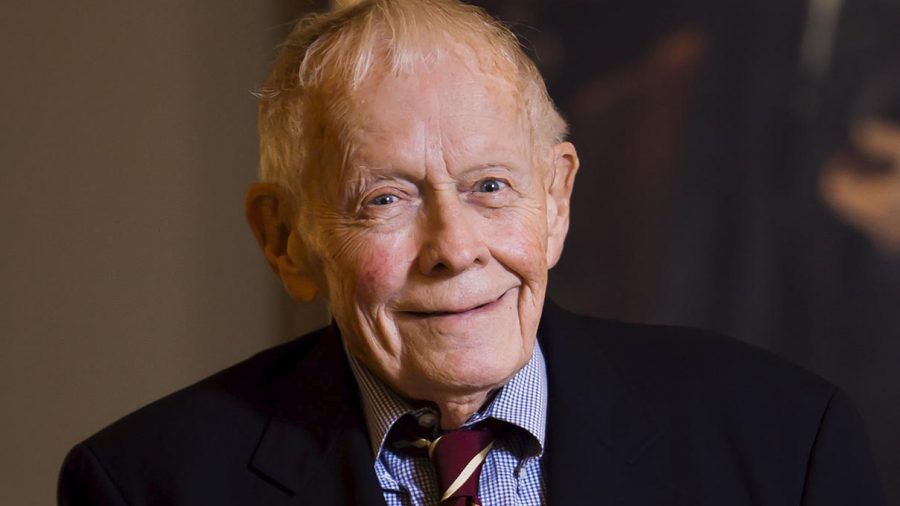 (The following Obituary appears on the Mariscotti Funeral Home website in California, Pa.)

Originally from Denbo, Dr. Watkins was a graduate of California High School. In addition to the Bachelor of Science in Education he received from California State College, President Watkins earned his Master of Arts in English from West Virginia University and a Ph.D. in English from the University of Pittsburgh. He was a Danforth Scholar during his time at Pitt. The Council of Trustees of California University of Pennsylvania honored his exemplary service and dedication to the University by bestowing upon him the title of emeritus president. A renovated classroom building on campus, The Watkins Center, is named in his honor.

President Watkins was a true leader among his peers having served as state chair of the Association of Pennsylvania State College and University Faculties; president of the Commission for Presidents of the Pennsylvania State System of Higher Education; president of the Pennsylvania Association of Colleges and Universities; and co-chair of the American Association of State Colleges and Universities’ Committee on International Programs. Several of his countless individual awards are the distinguished Service Award from the AASCU, the Foundation for California University’s Dixonian Award, and the California University Illustrious Californian Award. Active in the community, he served on the Board of Directors of the Executive Service Corps, and as chair and board member of the Mon Valley United Way and Mon Valley YMCA.

On any given day, you would find ‘The Grandfather’ sitting in his folding chair watching his grandsons, Brooks and Jake, participate in various sports as their biggest supporter and number one fan. He was also known as ‘The Grandfather’ to their teammates and their families as well as to many who met him on the sidelines over the years and who enjoyed listening to him share a colorful tale from his adventurous life.

Dr. Watkins was preceded in death by his wife of 62 years, Carole R. Watkins, and his cherished grandson, John Brooks Watkins.

In keeping in compliance with the guidelines set forth by the Commonwealth, 25 visitors may be in the funeral home at one time.  We seek everyone’s cooperation and patience in practicing Covid-19 universal precautions, social distancing, wearing face masks and limiting your visit to 5 minutes or less.

Due to COVID -19 restrictions funeral services and interment will be private and at the convenience of his family.

In lieu of flowers donations can be made to The Foundation for Cal U, 250 University Avenue, California, PA 15419. Please put John Brooks Watkins in the memo line of your check. Donations will support a library fund established to provide English course text access to Cal U students.