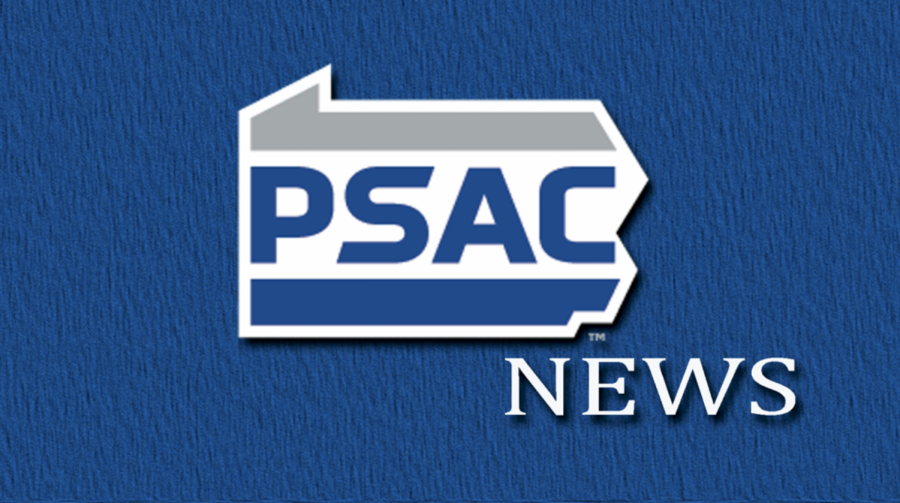 LOCK HAVEN, Pa. (Nov. 11) – The Pennsylvania State Athletic Conference (PSAC) has announced the cancellation of all mandated regular season and championship competition for fall sports that were to take place over the 2020-21 season. The decision comes following a majority vote of the Board of Directors, the 18 presidents who reside over each of its member institutions.

The decision on PSAC Fall Championships follows the same action by the NCAA, which earlier this year announced the cancellation of all 2020 Fall Championships for Division II. It affects the following league sports: men’s cross country, women’s cross country, field hockey, football, men’s soccer, women’s soccer and volleyball. However, should six or more institutions commit to participating in any of those sports, the conference will reinstate a championship season.

The decision to cancel PSAC mandated competition does not preclude individual institutions from participating in countable athletically related activities nor exploring competition outside of the previously mandated schedule.