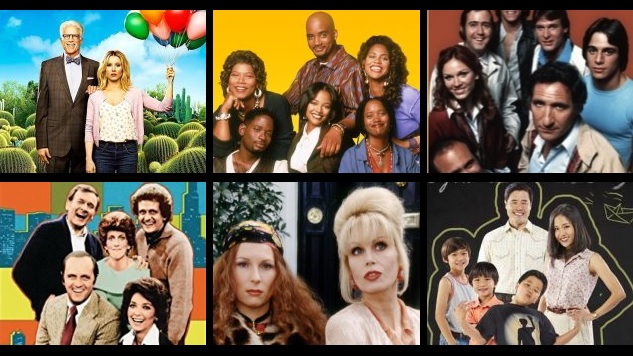 Sitcom is short for “situation comedy.” It's a funny TV show with a realistic setting, like an apartment full of wacky roommates or a restaurant where a regular cast of characters cracks jokes from week to week.

The situation comedy, or “sitcom,”  has long been a staple of American television with popular shows like “The Honeymooners,” which began in 1955 to “Modern Family,” which aired its grand finale in 2020.

In this episode of CUTV’s “The Ultimate List,” a panel of California University alumni gather in a virtual Zoom meeting to debate and generate what they consider to be the top 10 sitcoms of all time.