The Future of Competitive Fortnite

An Inside Look at Recent Patch Notes 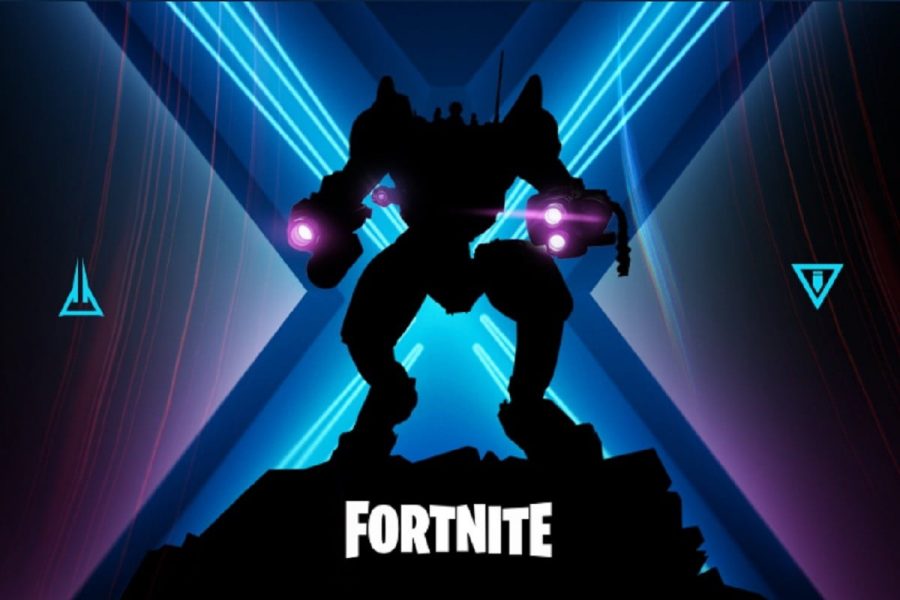 Although Fortnite patch updates typically only occur once a week, Epic Games is changing things up this week with a hotfix that presents some groundbreaking changes to the competitive scene of the game.

While the most recent update introduced new items such as the zapper trap, an electrifying throwable that can attach to player structures and deal 50 damage per shock, it also introduced a hotfix that eliminated one of the most popular weapons from the game: the combat shotgun.

With the removal of the combat shotgun, many fans and players of the game are wondering what exactly this change could mean for the future of competitive Fortnite.

The combat shotgun was known for its excellent range ability, its quickness, and its overall dominance over any other shotgun in the game. Players equipped with the combat shotgun were often at a higher advantage, making it easier for more inexperienced players to get kills.

Epic Games developers are notoriously known for updating their free-to-play game in order to retain players and attract new members to the community. However, many of the recent content updates such as this have resulted in an overwhelmingly negative response from the competitive Fortnite community. While removing weapons such as the combat shotgun seems to be a positive move in the right direction, many people in the e-sports community believe that the game is tailoring its updates to younger kids and ignoring what needs to be done in order to improve the tournament play-style.

The uproar surrounding the popular online Battle Royale game and its future in the competitive e-sports space has been a topic of conversation for several months. The milestone 10th season of the game was anticipated to bring some much-needed changes, but instead brought with it the introduction of the B.R.U.T.E mech suit, a two-person vehicle with a missile launcher and shotgun that could instantly destroy anyone or thing in its path.

The Mech did not sit well with many and its role in competitive tournaments was frustrating for both casual and professional players. Many popular Twitch streamers banned together on Twitter using their voice to help promote the hashtag, #RemoveTheMech. Thousands of members of the Fortnite community joined in, resulting in it becoming a Trending Topic on the site for several hours.

Following this backlash, Epic Games recently nerfed some of the mechs abilities including how fast it can shoot missiles and how frequently a mech will spawn, especially towards the latter half of the game. Although these changes are helpful in competitive play, the mech is still an overpowered element that can cause chaos throughout tournaments.

Fortnite has forged its way into the e-sports realm by hosting a variety of online and LAN tournaments that offer players the opportunity to compete for some of the largest cash prizes in history. Most recently, The Fortnite World Cup was held in July of 2019 in which a 100 of the top players in the world competed against each other in both Solo and Duo modes. The winner of the Solo competition, Kyle “Bugha” Giersdorf, a 16-year-old from Pennsylvania, walked away with $3,000,000 in prize money.

The addition of “Arena” game modes has allowed players who are interested in competing the opportunity to rank up into different divisions and earn points for both placement and the number of kills per game. As players level up into new divisions, they are matched against other players of similar skill. Once players reach champions league, they become eligible to play in any online tournament that is hosted within that game mode.

Arena mode does a decent job of mimicking what tournament playstyle can be like, but it is still not at the level that it should be. With the mech still in the game, it becomes easier for unskilled players to become eligible for tournaments, taking away the chances of more skilled players to participate.

Many competitors would like to see a variety of changes be made to these tournaments, including the removal and addition of certain items that would only be included in these competitions and not in the public matches of the game.

The addition of the mechs, the removal of the combat shotgun, and various other content updates can provide casual players with the opportunity to win more public matches or gain more kills throughout their game.

However, in order to preserve competitive Fortnite and allow it a real chance of succeeding in the e-sports space, Epic Games must take the necessary actions to create a balanced, yet challenging game that highlights player skills in this player versus player environment.