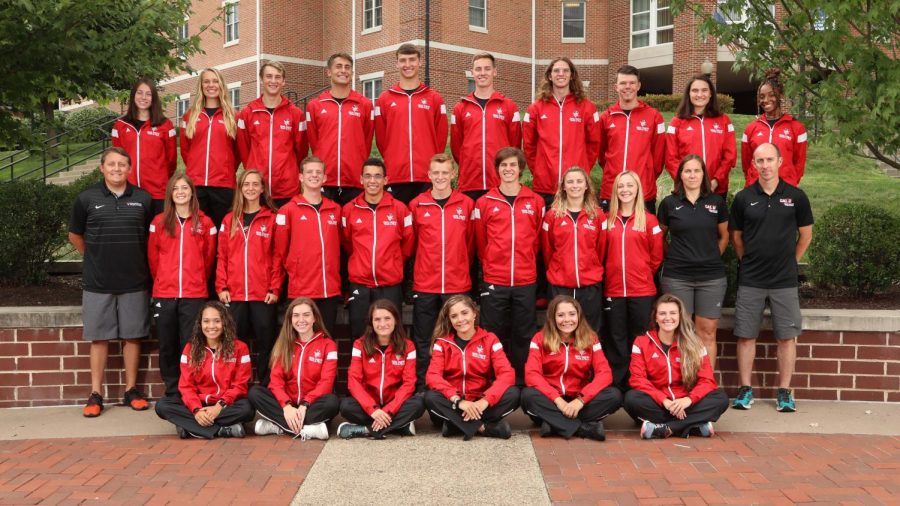 Edinboro was the overwhelming favorite with 11 first-place votes after recording a runner-up finish at the league meet before repeating as NCAA Atlantic Regional Champions. Shippensburg finished second in the poll with the six remaining first-place votes following its first PSAC title since 2016. Lock Haven, Seton Hill and Kutztown rounded out the top five in the preseason poll.

Last year, the Vulcans made their third appearance at the NCAA National Championships in the last four seasons. Cal U matched its highest-ever finish at the league meet in 2018 by finishing third in the team standings while boasting the top-two runners in the field.

Cal U opens the 2019 campaign by competing at the Bethany Invitational on Sept. 7.