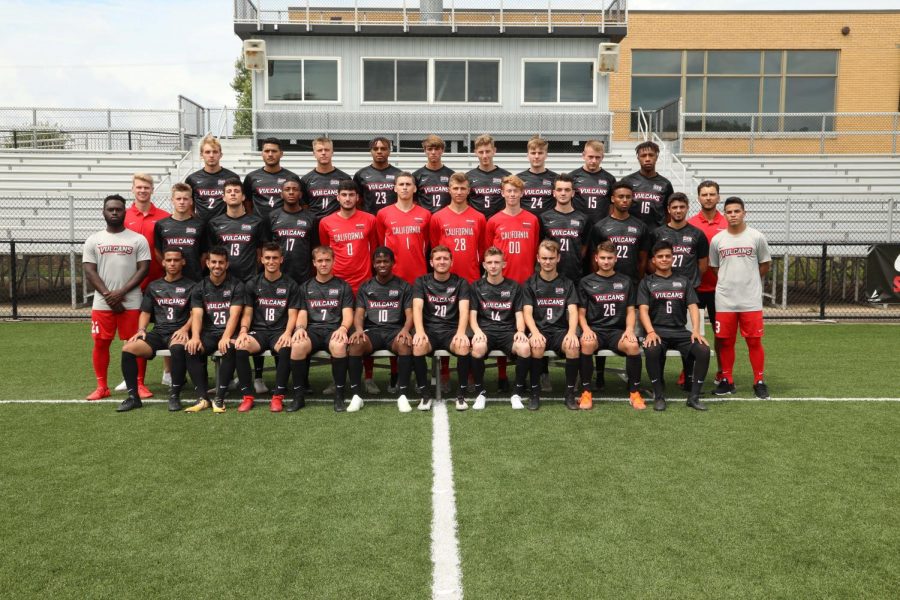 The PSAC will consist of an Eastern and Western Division this season following the addition of league-newcomer Shepherd. The conference will conduct double round-robin play within each division and the East will play two extra league games by virtue of an unbalanced 13-team league.

Last season, Cal U posted a 3-9-4 overall record and a 1-9-1 mark in conference play under head coach Emedin Sabic. The Vulcans feature an extensive roster this year with over 30 players currently in training camp, including 18 newcomers.

Mercyhurst was selected the preseason favorite in the PSAC West with four first-place votes despite missing the league tournament for the first time since 2011. Gannon was slotted second in the poll after earning the remaining two first-place votes. Seton Hill was tabbed third after advancing to the semifinals of the PSAC Tournament, while Slippery Rock, Cal U and Pitt-Johnstown completed the poll.

Cal U opens the 2019 season on Sept. 5 when it hosts West Virginia Wesleyan at the Philipsburg Soccer Facility at 7 p.m.