Council approved the arrangement, but only for the first semester of the school year. 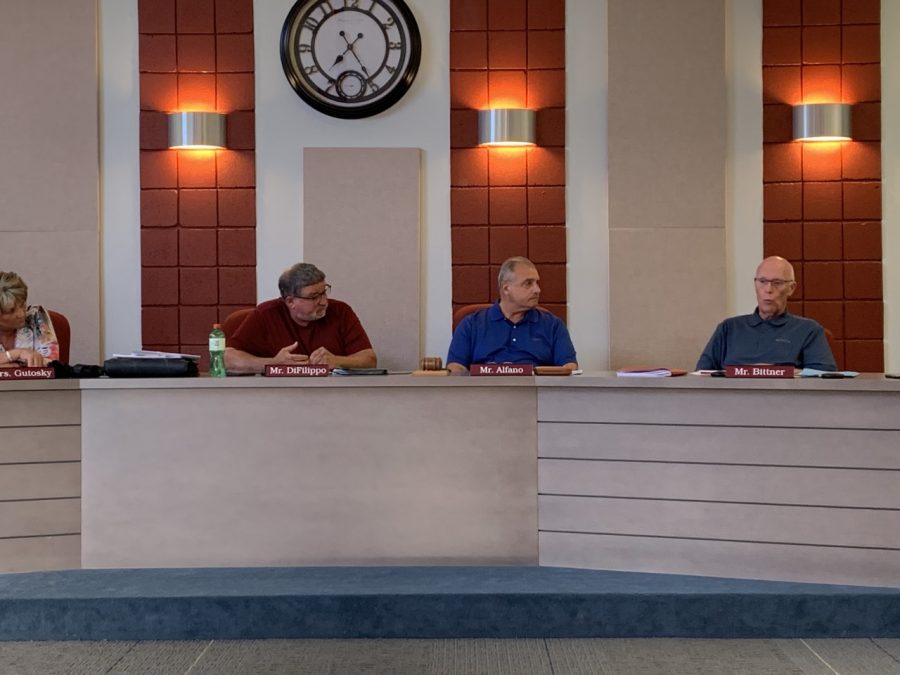 Matt Petras, For the Cal Times

One of California’s full-time police officers will patrol the California Area School District for the first semester of the upcoming school year.

Borough council approved the move at Thursday’s meeting after a spirited discussion among council members, district superintendent Michael Sears and residents. This request is in line with previous years, according to Sears.

However, some members of council expressed skepticism about whether the borough should be supplying the money and resources for a full-time police officer. That’s why the arrangement was approved for just one semester rather than a full year.

This allows for an examination of the costs, after which council and the school district will negotiate an agreement for the school year.

The two high-profile mass shootings that recently occurred in El Paso, Texas and Dayton, Ohio, loomed over the meeting. Before beginning, Council President Patsy Alfano called for a moment of silence in remembrance of the victims of those shootings.

Councilman Jon Bittner suggested the school district look into other ways of funding police that don’t come out of the borough’s pocket, but ultimately agreed to provide an officer for one semester out of concern for the children’s safety.

In the past, the school district has looked into funding police itself through a private firm, but the costs would be high, Sears said at the meeting.

“To me it seems like it’s the prime example of perfect community-oriented policing,” Difilippo said. “We have officers up there who are getting to have a rapport with the students, children, in the community, and it gives them a safe haven that they know that we’re not the villains.”

Though Councilman Tony Mariscotti pushed for approving a full year throughout the discussion, he ended up signing onto the decision to make it just one semester. Nobody on council voted against the motion.