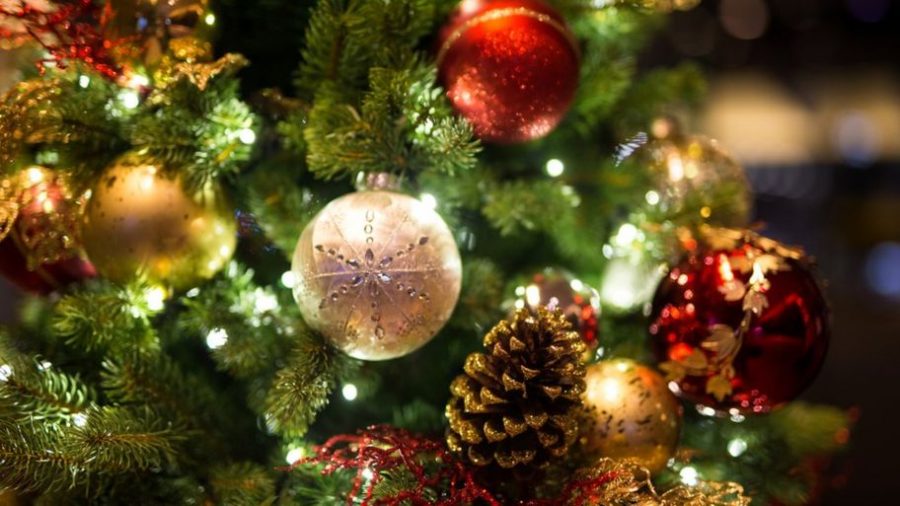 Every year during the holiday season, we all love to watch classic Christmas specials and listen to holiday-themed music. However, some of the beloved holiday specials like “Rudolph the Red-Nosed Reindeer,” “A Charlie Brown Thanksgiving,” and “Baby it’s Cold Outside” are receiving some backlash for apparently being controversial.

Some people are becoming upset with these holiday specials because of the somewhat controversial matters occurring in them. The 1964 classic “Rudolph the Red-Nosed Reindeer” has returned to television screens once again this season. But this time around, the once-heralded stop-motion film has made the news for all the wrong reasons. Viewers may recall its simple plot: The reindeer is mocked and cast away by the majority of his peers when they discover his glowing red nose. Even though Rudolph ultimately returns to save the day – using his glimmering snout to guide Santa through poor weather – there’s no denying the verbal attacks Rudolph endures early on. Rudolph has now been called “seriously problematic.” Not only is “Rudolph” receiving backlash for the bullying aspects, but also being called sexist. The film is being labeled sexist when Rudolph’s, Donner, tells his mother, Mitzi, “that this is man’s work.”

Another holiday classic is “A Charlie Brown Thanksgiving,” which first premiered back in 1973. This beloved classic follows Charlie Brown and the gang as they celebrate Thanksgiving. However, this special is now being labeled racist. The episode features the cartoon’s only black character, Franklin, sitting in a lawn chair on one side of a festive dinner table. The five white characters, and Snoopy the dog, sit on different sides in what appear to be dining seats. People took to Twitter writing various tweets saying, “Why is Franklin sitting all by himself?,” “Not watching A Charlie Brown Thanksgivinganymore until they sit some people on the same side of the table as Franklin,” and “Man. The things that I did not notice as a child.”

During this festive time of year, we also celebrate the holidays by listening to Christmas music. A Cleveland radio station made headlines when “Baby it’s Cold Outside” was banned from it station. The song was first penned by Frank Loesser in 1944 as a duet for him to sing with his wife at parties. Over the years, the song has been called “date-rapey” in reference to the lyrics “Say, what’s in this drink?” The song details a back-and-forth, traditionally between a man and a woman, where the man tries to convince a woman to stay the night despite her continued protests, saying, “The answer is no.” People are saying the song is inappropriate and it violates the #MeToo Movement that went viral back in October 2017.

No matter what your opinion is on the Christmas classics, many people still find them heart-warming and they look forward to seeing them annually on TV.