Raybould Brothers give Cal U Students a Funny Freaking Friday 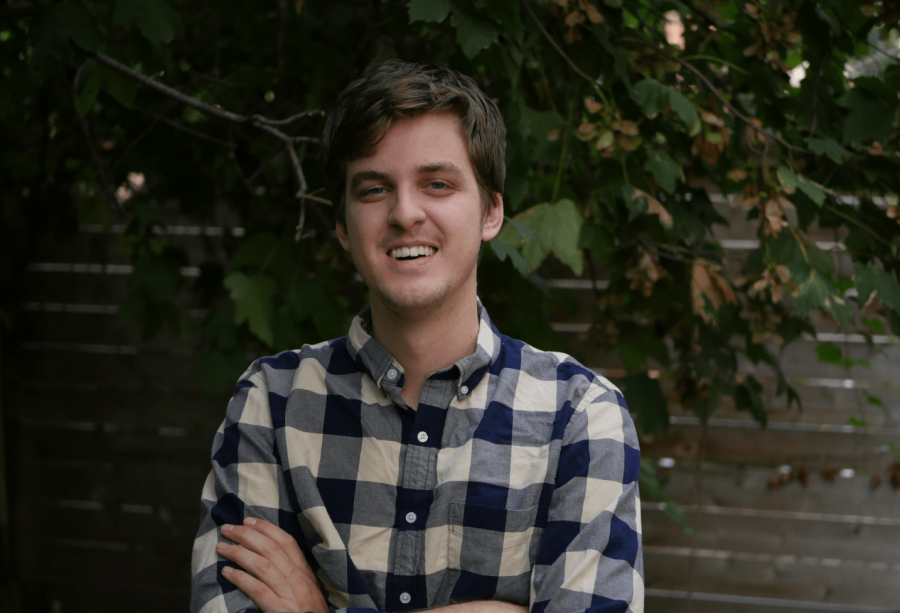 Comedians Jordan and Brett Raybould brought their sketch comedy talents to Cal U this past Friday.

Jordan took the stage first rocking a Raybould Brothers t-shirt which advertises their YouTube channel. Jordan had one short bit that went on for about 25 minutes and then Brett took the stage. The brothers covered various topics from babies to therapy dogs.

After the duos epic performance I decided to interview the brothers and ask them how they started in sketch comedy. Brett stated that he had been doing stand-up since his days as a college student where he was part of a comedy group on campus.

Jordan’s path is a little bit different as he started his adult life working in New York City as a stock broker. In his spare time he would attend several open mic nights at a local bar and perform some routines. Jordan had a habit of using an empty conference room to take naps in while on the job and that eventually led to his downfall on Wall Street. One day he took to his usual vacant conference room for his afternoon nap and woke up in the middle of a meeting. Jordan got a bit flustered, ran out of the room, and was shortly fired. In the end I believe Jordan found his true calling in stand-up because his performance was absolutely hilarious.

I wanted to thank the Raybould brothers for their time and generosity with me as it was my first time conducting an interview and I was quite nervous.