Netflix Spotlight: How I Met Your Mother 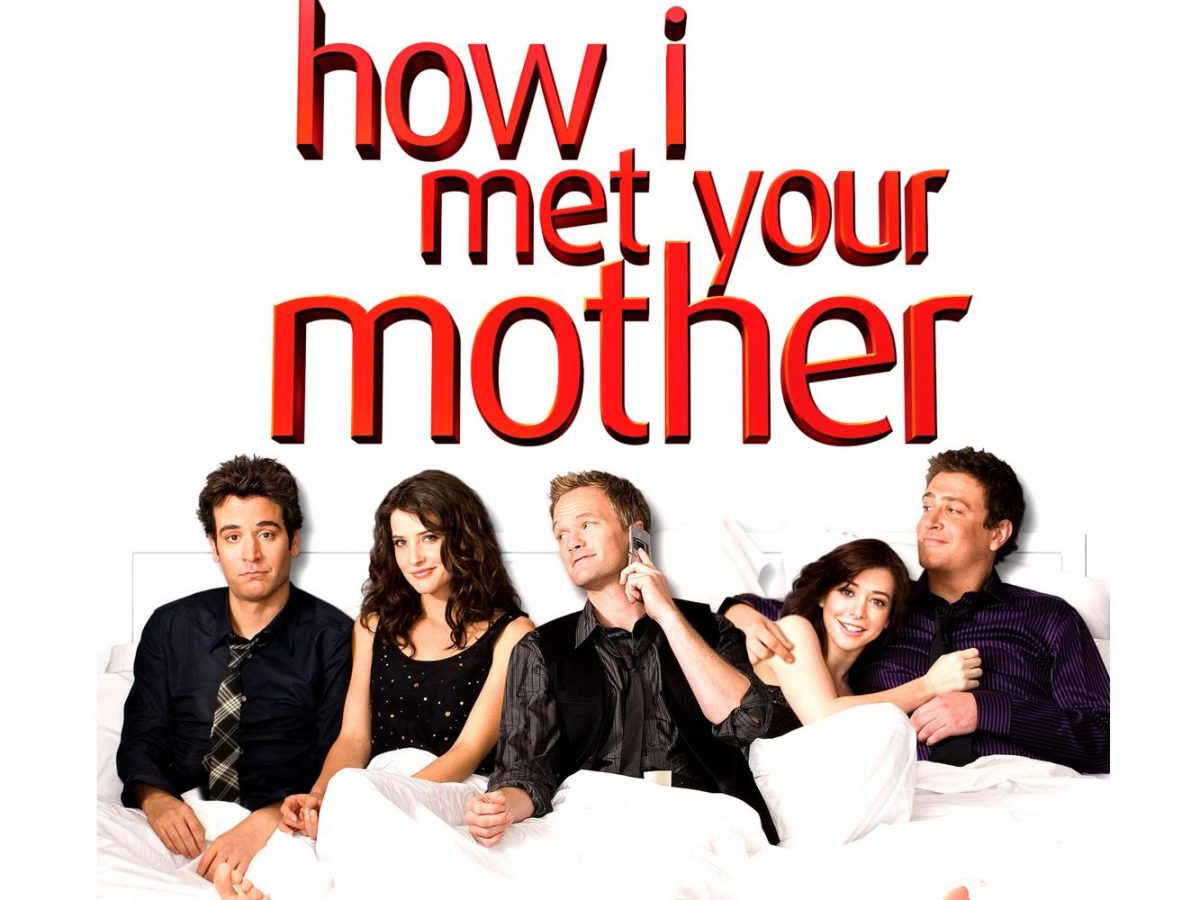 The hit TV series, How I Met Your Mother, ran from 2005 until 2014 and is currently available for streaming on Netflix. Within nine seasons this comedic show captured audiences long enough to turn out 208 episodes in total before their final season finale.

IMDb provides this brief and accurate description of the show,

“A father recounts to his children, through a series of flashbacks, the journey he and his four best friends took leading up to him meeting their mother.”

This show takes place in New York City and follows the adventures the five main characters mentioned above as they go through a variety of highs and lows. Each season seems to have an episode or two that really hits the audience members in the feels but quickly replaces that feeling with comedic relief.

When watching a show that has nine seasons it is common for certain seasons to be better than others and certainly not every episode is going to wow the audience but How I Met Your Mother does a great job at keeping the plot lines moving to keep the audience engaged. This time of the year is the perfect time to start binging a new show so be sure to add this one to your list!