Arie Luyendyk Jr. announced as The Bachelor for Season 22 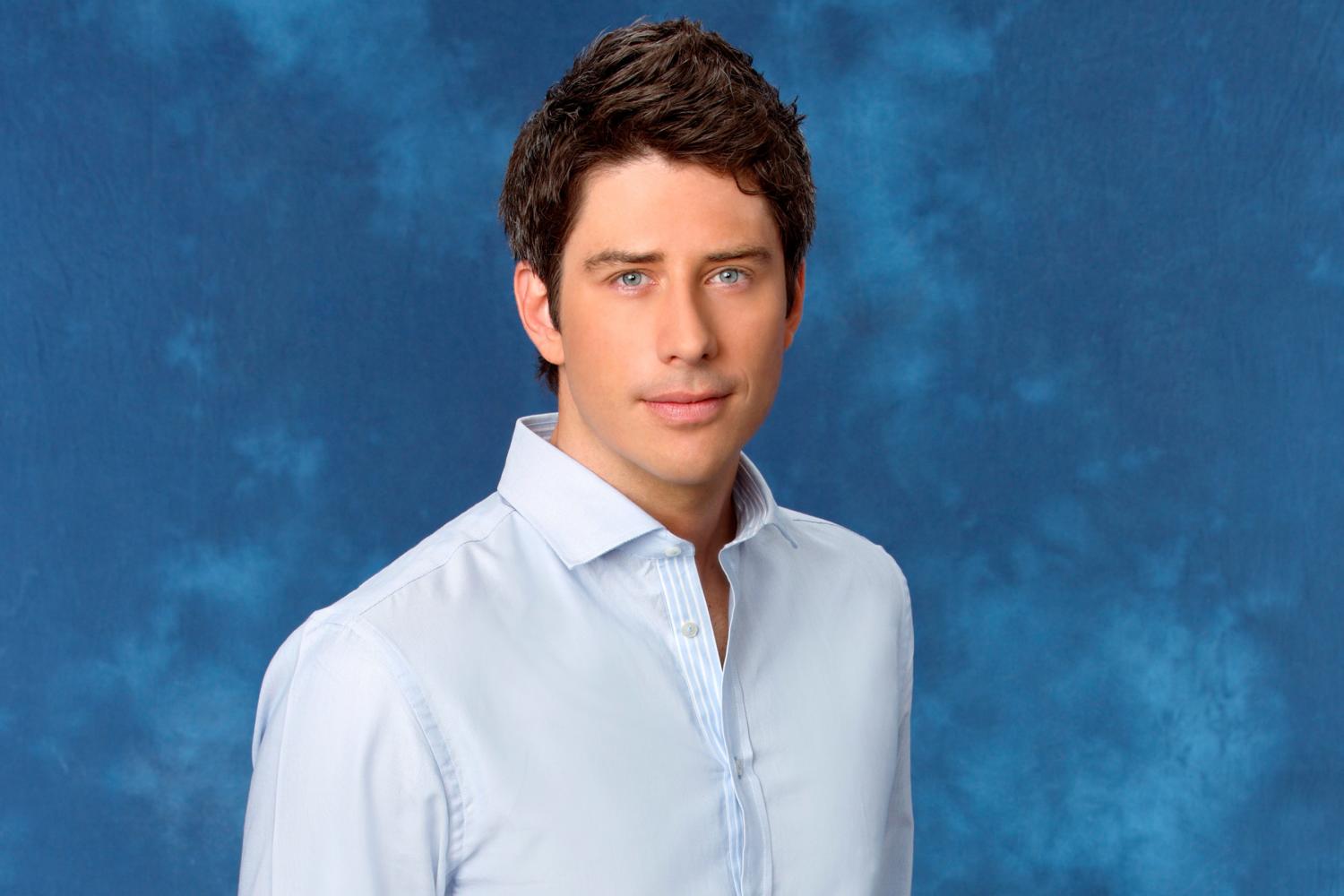 It was announced today that Arie Luyendyk Jr. will be the star of season 22 of The Bachelor.

This announcement came as a surprise to many leaving the lingering question of, “Who is this guy?” Luyendyk Jr. was the runner-up on the season 8 of The Bachelorette where Emily Maynard chose Jef Holm over him in 2012.

However, many fans are upset over the fact that Luyendyk Jr. was chosen over fan-favorites Peter Kraus or Eric Bigger from Rachel Lindsay’s season of The Bachelorette. Fans were certain following the finale of Lindsay’s season of The Bachelerotte that Kraus would be named the next bachelor, especially since it was already announced that Dean Unglert was going to be on Bachelor in Paradise.

If fans thought they were surprised when Luyendyk Jr. was announced as the bachelor, they weren’t alone. Luyendyk Jr.’s parents didn’t even know this was happening until they watched the announcement live on Good Morning America this morning!

So here’s what fans need to know before the newest season begins: Luyendyk Jr. is a 35-year-old native from the Netherlands. He’s a race car driver who currently resides in Scottsdale, Arizona. The name is possibly recognizable, as he is the son of two-time Indianapolis 500 winner, Arie Luyendyk.

He admits that he was skeptical when he received the call about being this season’s bachelor after stepping out of the spotlight following his time spent on Season 8 of The Bachelorette. During his time spent on the show, he was pegged as a fan-favorite and ultimately believed he was going to come out of the season engaged to Maynard. However, that was not the case.

Apparently it has been an ongoing conversation for years between producers and Luyendyk Jr. to get him back on the show as the bachelor, so Luyendyk Jr. is finally giving it a shot. During an interview with PEOPLE, Luyendyk Jr. gave his thoughts on being the bachelor.

“This is pretty surreal,” Luyendyk Jr. confessed to PEOPLE. “It doesn’t really feel real yet, but I’m taking it step by step. The timing is just so perfect in my life. I could not be more excited for this journey I’m about to embark on.”

During the announcement on Good Morning America, Luyendyk Jr. said he is looking for a woman who is “independent, strong but then still gentle,” so best wishes to him.

Be sure to tune into season 22 of The Bachelor when it premieres in January 2018!