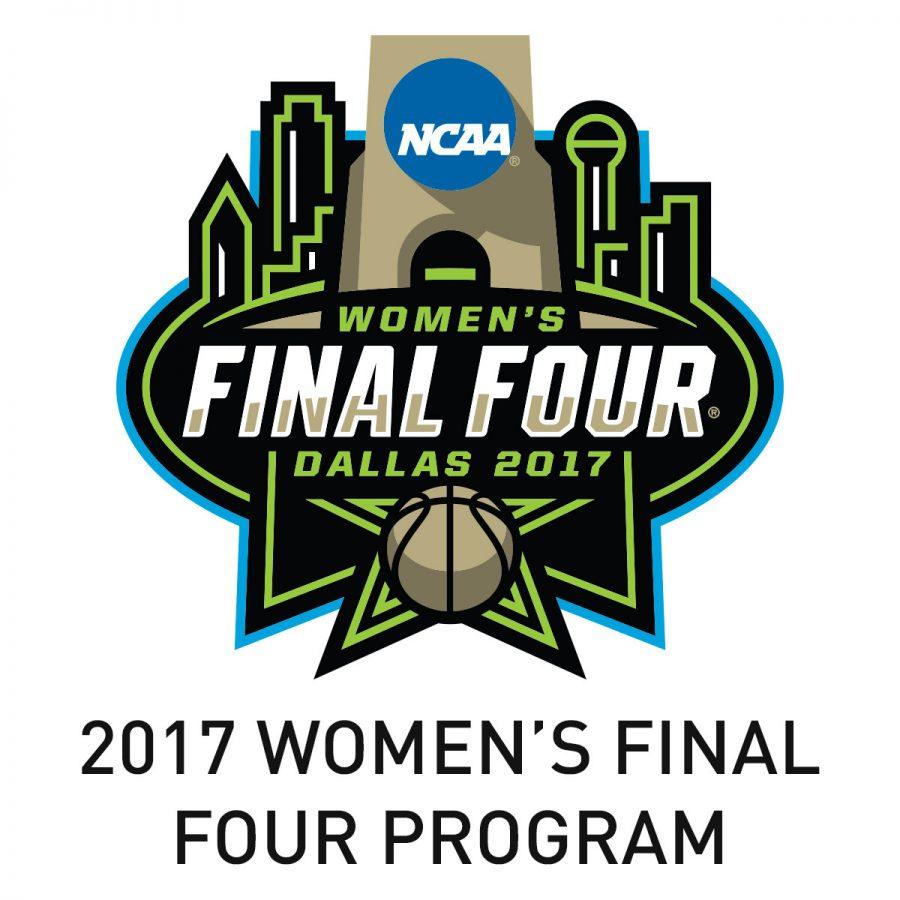 It is Final Four time in the women’s NCAA March Madness tournament. South Carolina, Mississippi State, Stanford and the overall top seeded University of Connecticut are the only teams left.

Tonight (7:30pm), Stanford and South Carolina will match up in hopes of making it to the NCAA championship game. This is only South Carolina’s second appearance in the Final Four.

After losing one of their top players, senior Alana Coates, due to an injury that occurred in the SEC tournament, the gamecocks were forced to recreate their lineup. Luckily for them they have first team All-American, junior A’Ja Wilson, averaging 17.9 points per game to pair with her 7.5 rebound average. Keep your eyes on fellow South Carolina tournament standouts Kaela Davis, Tyasha Harris and Allisha Gray.

Stanford is a consistent force to be reckoned with featuring strong shooters Erica McCall, Brittany McPhee and Karlie Samuelson (the older sister to UCONN star Katie Lou Samuleson). The Cardinal came into this tournament ready to work under Hall of Fame coach Tara VanDerveer who credits her players to all having a specific skill set that works when they play together as a team.

Due to both Samuelson sisters playing in the Final Four this Friday night, many are hoping to see a Stanford versus UCONN championship game.

UCONN will take on Mississippi State at 10pm on Friday night. The 11 time national champion UCONN huskies are the clear favorite to win this tournament but with Mississippi State coming off of an exhilarating win over Baylor to send them to the program’s first Final Four, this game might create some good competition.

Mississippi State boasts strong 6’7″ center, Teaira McCowan, who can control the post and beat the huskies when it comes to height. However UCONN’s guards Saniya Chong, Crystal Dangerfield and Kia Nurse are arguably the best in the tournament and will be tough competition for Mississippi State’s senior guard, Morgan William, to get by. The huskies also boast the ability to shoot from almost anywhere on the court with consistency from almost every player.

UCONN’s exceptional program is nothing new to any fan of college basketball. With their top three players sophomore Katie Lou Samuelson, sophomore Napheesa Collier and junior Gabby Williams all receiving first team and second team All-American honors this season, pressure to perform has been added from coach Geno Auriemma.

Although Mississippi State has made an incredible run and has a lot of momentum with little pressure on their side, the UCONN huskies have a win streak to keep alive and a determination to not let anyone take that away from them. The South Carolina-Stanford game is a toss up with South Carolina favored to win but it is so close that it is either team’s game.

Personally, I would like to see a UCONN versus Stanford match-up for the NCAA championship game to watch the Samuelson sisters battle head to head. Tune into ESPN2 tonight (7:30pm and 10pm) and watch history unfold.