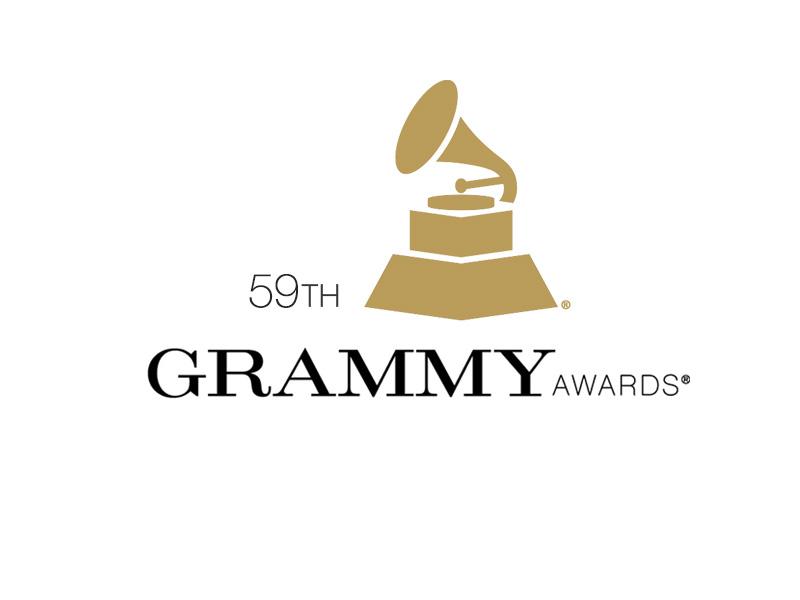 Award shows are always something that many people look forward to for a variety of reasons. Whether it is because they are interested in the categories and nominees or because they want to see all of the drama unfold live or just because their social media feeds are covered in nothing but posts about whatever award show is happening that night, 26.05 million people tuned into the Grammy Awards this past Sunday.

The four hour long show, hosted by James Corden, has drawn it’s fair amounts of complaints and criticisms with an overall 7.8 rating out of 10 in the 18-49 demographic.

Highlights from the night included Chance the Rapper, who doesn’t have a label or sell his music, receiving 3 Grammy Awards and giving a phenomenal performance during the show. Beyonce also did not disappoint her fans when she gave her performance, despite being pregnant with twins. Sweeping most of the awards this year was Adele with a total of 5 Grammys won.

Other topnotch performances were given by Bruno Mars, The Weeknd and Daft Punk, Ed Sheeran, Lady Gaga and Metallica and Maren Morris & Alicia Keys. Grammy winning Broadway musical The Color Purple star, Cynthia Ervio, and John Legend performed a beautiful cover of the Beach Boys’ “God Only Knows” for the In Memoriam as well.

However, many fans believe that the Grammys snubbed Beyonce this year when Adele won the top 3 awards of the night instead of her. Adele herself admitted during her acceptance speeches for Best Album of the Year and Song of the Year how much she loves Beyonce and thinks that she and her Lemonade album should have won these awards. When accepting the Album of the Year award, Adele actually broke her trophy in half to share it with Queen Bey.

Some celebrities are boycotting the Grammy Awards due to accusations of the voting committee overlooking black artists. One prime example is the fact that despite any nominations, Lauryn Hill was the last black woman to win Album of the Year and that was in 1999.

Another big complaint about the ceremony is the fact that the show itself was four hours long and they don’t even give away all of the awards live.

On a high note, many agree that the tributes performed for both Prince, by Bruno Mars, and George Michael, by Adele who even restarted her song apologizing and stating “I can’t mess this up for him” before doing so, were very heartfelt.

Despite any controversies before and after the show, the ceremony itself went very smoothly.