Battlefront II: The Prequel not the Sequel Era 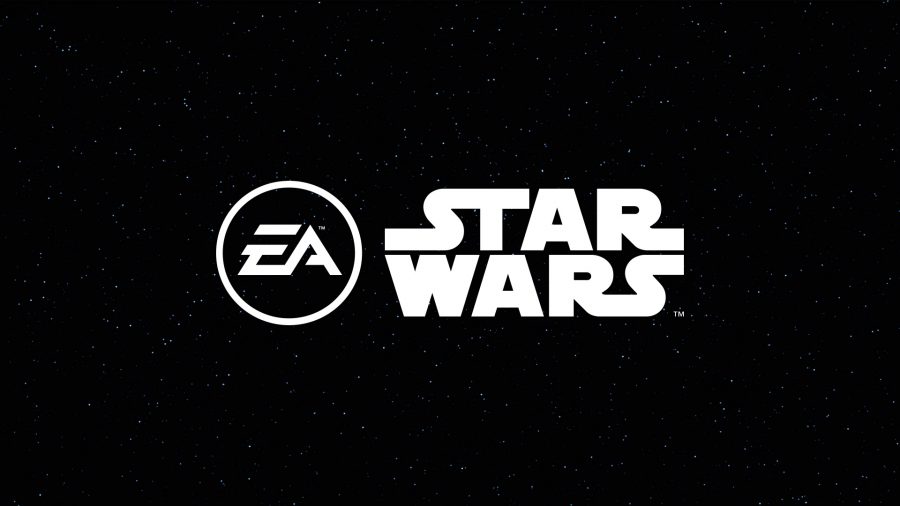 Star Wars Battlefront was a huge release back in 2015, with its sequel game to be released later this year by publisher EA and developer DICE. The game is slated to be featuring the newest set of films by Disney, Episode 7 and 8. Although this is exciting, it also could be a missed opportunity.

The life of a video game, meaning the updates and downloadable content (for typical EA games), is about one year. Battlefront’s last DLC was released in December of 2016, a year and two months after the release of the game. It’s DLC was released alongside the Star Wars Anthology film ‘Rogue One’ which featured maps and two characters from the movie.

If EA and DICE were to release the next Battlefront based on the sequel era of movies, it would only have content from episode 7 and 8. It would not have content from episode 9 since that does not release until 2019, two years after the release date of episode 8. That is why Battlefront II should focus on the Prequel era. The game would be released later this year in 2017 then have a full year of DLC content with its last DLC featuring content from the Young Han Solo film that is reportedly taking place during or shortly after the prequel era. This would then line up perfectly with Battlefront III releasing alongside Star Wars Episode 9 and subsequently featuring Episode 7 and 8 in the game.

The Prequel era has so much content to be used and explored from the three films to the television movie and show. If EA and DICE follow the same model as before then there would be three heroes and villains for the start and then one of each would be added in with the four DLCs.