California to Cal U: Springs performs at FFF 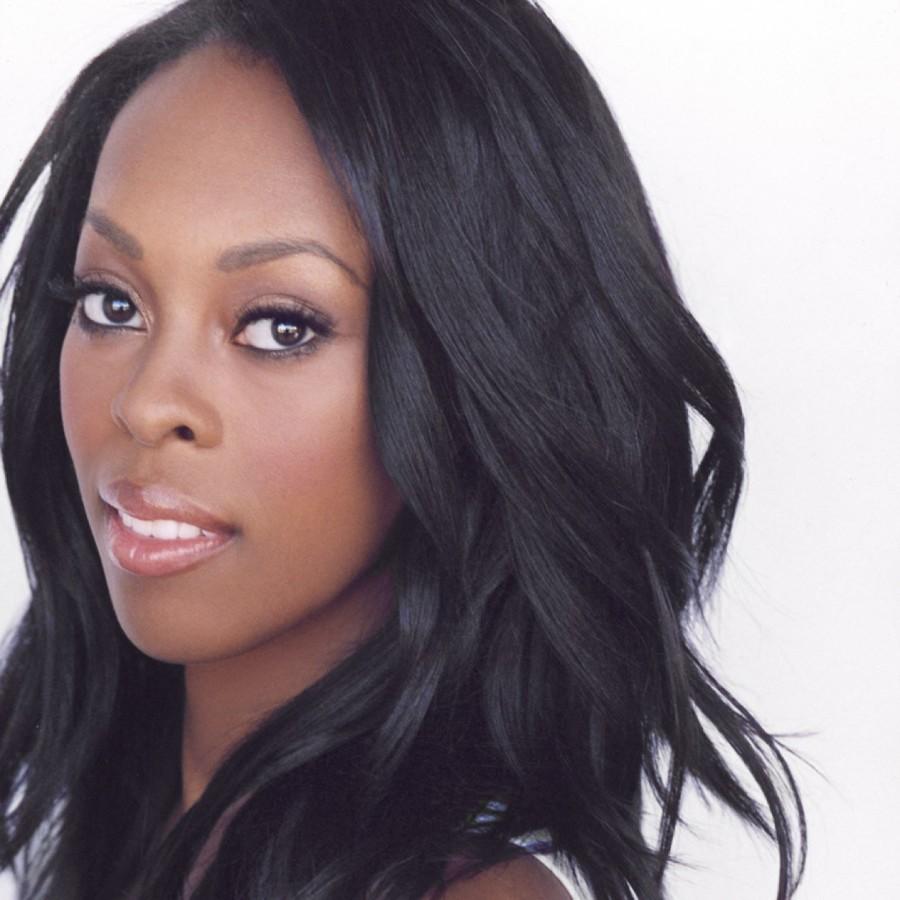 After touring in Brooklyn, Louisville, Cincinnati, Las Vegas, and Atlantic City, Daphnique Springs travelled to California, Pa for the monthly Funny Freaking Friday event on Feb.5.  Springs took the stage by storm, interacting with nearly every member of the audience.  Nearly 70 Cal U students congregated into the Vulcan Theater to watch her performance and enjoy free popcorn.

A calming and confident stage presence put Springs’ audience at ease Friday evening.  She asked questions of her audience and even carried on conversations with individuals from the stage.  Springs made her job look easy; however, standup comedy can often be a difficult gig.  Psychology today notes that fear of public speaking often trumps fear of death, according to survey results.  This fear, known as glossophobia, is not a problem for Springs, who once performed before of a massive audience of 11,000 people.

Although Springs is a successful comedian, she does not advise others to pursue standup comedy as a career choice.

“If you want to do stand up, do what your parents want you to do and stay in school,” Springs advised from the stage.

After watching a friend perform, Springs decided to devote time to her interest in comedy.  Since then, she has developed her routines to include jokes that are inspired by everyday life, finding humor in the specifics.  Laughter can be the best medicine, WebMd notes.

Funny Freaking Fridays allow Cal U students to distress and enjoy many talented performers, and Springs was no exception.